The song “is dedicated, with profound repulsion and open hatred, to all those responsible [for corruption]. To all of them,” the band wrote on their YouTube Channel.

The video starts with a warning on how the images may affect viewers emotionally before focusing on neglected and marginalized social categories in Romania like children and the elderly. 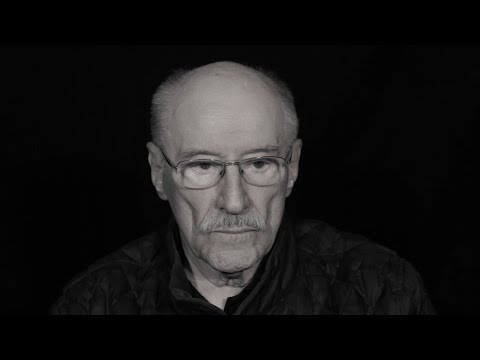 Rebengiuc, now 86, as well as the members of Taxi band, are known for their criticism of the government in Bucharest.

The actor has participated in many of the recent anti-corruption protests and has called on the government to stop legislation deemed damaging for the rule of law and the fight against corruption.

An award-winning actor, he starred in movies that the communist regime banned in the 1980s and took part in the 1989 uprising. He was among the people who stormed the headquarters of Romanian Television on December 22, 1989.

Taxi, which was formed in 1999, caused controversy after releasing a song and video in 2017 that took aim at the powerful Romanian Orthodox Church for the large sum of money it spent on building a new cathedral in Bucharest. “God likes wood and small spaces,” the song said.